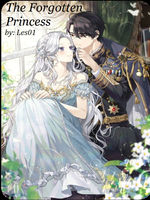 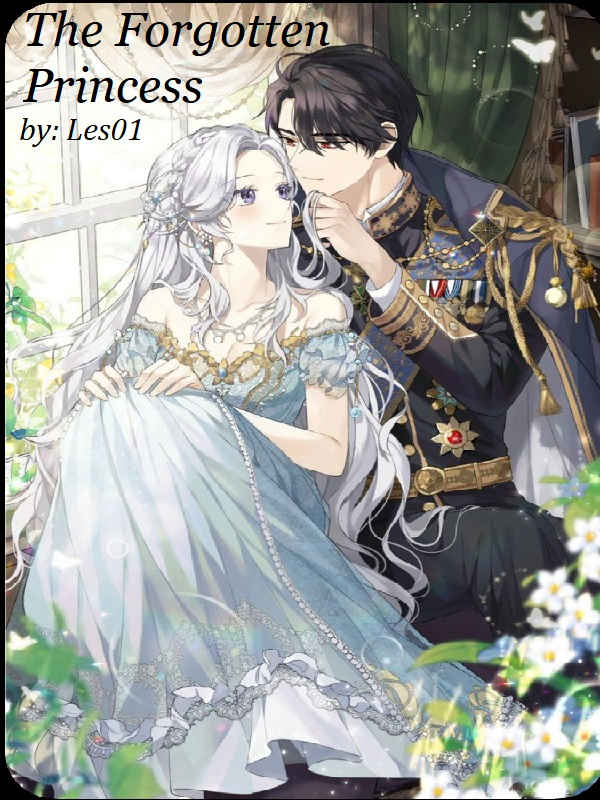 My name is Alicia Roselyn Von Heist. I am the third child and youngest daughter of the current King of Alvannia, Edward Von Heist. I have two older sisters and one younger brother. I am the only illegitimate child.

My mother was a maid in the palace. My father the king, was infatuated with her beauty. She had platinum blonde hair and silver eyes. All of her features I have inherited.

My mother was kicked out from the palace by the queen after knowing of my fathers relationship with her. After a few months she knew she was pregnant with me.

She brought me up by herself. We had a simple and poor life outside the palace but we were happy. But one day everything changed when my mother got sick.

I was five years old then, still a young child. My mother was bedridden and her life was draining away in front of my eyes. That was when he arrived, my father the king.

My mother begged my father to take me in as his child because she was dying of sickeness. I still remember her words.

Your majesty, Alicia is also your daugther. My mother said with tears on her face. She was breathing heavily as if oxygen was barely going into her lungs. I dont have much time in this world. Please take care of her, I beg of you.

Mother no... Please dont leave me. I cried so much at her bedside.

My life in the palace wasnt easy. My two elder sisters loves to bully me, my stepmother the queen does everything to make my life hard. Also my father the king is indifferent towards me.

The only ones that are good to me were my younger brother Richard, who is always by my side playing with me and general Robert, my step-siblings grandfather and the father of my stepmother the queen.

Nine years have passed by and living in the palace as a third princess was not easy. The people of the kingdom of Alvannia doesnt know much about me. I wasnt able to attend parties and balls with my siblings. I was the forgotten princess of Alvannia.

But that changed when my 14th birthday arrived. It was custom that a daughter from the royal family needs to be presented to the public, hence a grand ball is held in the palace. All the high class families of the kingdom of Alvannia are invited for the reason, to search for suitable suitors for the royal daughter. Even royalty from neighboring countries are invited to attend.

General Robert has fought with my father and stepmother to give me the royal custom given to daughters of the royal family, he said it was my birth right. Even though grandpa Robert isnt my flesh and blood he has loved me as his own granddaughter.

After some nagging and fights, my father agreed at last. And the day of the grand ball has arrived. I was dressed with a beautiful royal blue gown that accented my platinum blonde hair and silver eyes. This was the first time I have worn a beautiful dress.

Looking at the mirror I was so much different from my usual self. The usual me wore the hand-me-downs of my sister. They give me dresses that are out of date and were faded. I dont wear make up and my hair is always tied in a bun or a ponytail. I cant out shine my sisters in beauty, I have to always look normal compared to them.

But now I look so beautiful. My hair was styled with beautiful hair ornaments. I am wearing make up and jewels. It was though I am looking at a stranger and not myself.

Knock knock there was a knock on the door.

The door opened and a maid entered and bowed in front of me.

Your highness, all the guest have arrived. His majesty the king has called for you. The maid said.

I understand. I will be there shortly. I said to her.

I look at the young lady in the mirror once again and take a deep breath.

I lifted my skirt and exited the door.

Hello dear readers. This is my 3rd novel here in Webnovel. I created this as an entry for the Historical Romance contest.

I hope you like it and please try reading my other novels. Thank you ;)