The information you requested is not available at this time, please check back again soon. 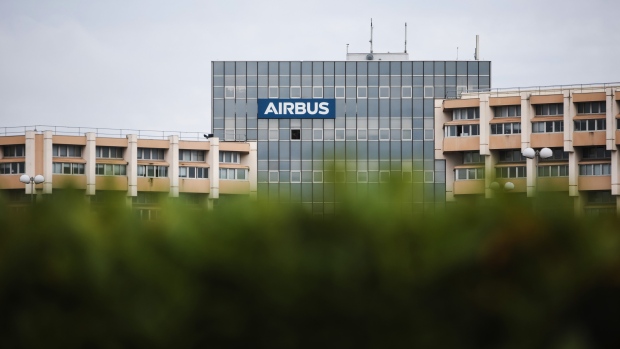 The purchase, announced Tuesday, follows a 25-plane order from Delta in April and takes the Atlanta-based carrier’s A321neo backlog to 155 aircraft set for delivery from 2022 through to 2027.

The latest contract, converted from purchase options, is worth almost $4 billion at list prices, though major carriers like Delta can get hefty discounts.

Airbus is reaping orders in the U.S. after domestic flying rebounded almost to pre-pandemic levels, even as travel curbs limit plane demand in much of the rest of the world. The Toulouse, France-based company won a United Airlines Holdings Inc. order for 70 A321neos in June in its biggest deal of 2021.

Airbus booked 167 orders through July, excluding cancellations, compared with 630 at Boeing Co. The return to flying of the 737 Max, previously grounded after two fatal crashes, has spurred a slew of purchases at the U.S. firm, mostly from American buyers.